If you’re renovating an existing restaurant or setting up one for the first time, you’ll certainly need a commercial kitchen hood. This is because a commercial hood system is an important part of kitchen ventilation. Thanks to its ability to exhaust smoke, humidity, heat, cooking odors as well as grease vapors from the kitchen. This makes the indoor environment in the restaurant kitchen and dining space more comfortable and safer for the employees and customers alike.

But how do you determine which kitchen hood design is suitable for your foodservice establishment? Well, this article will help you with that! Besides, we’ve included various kitchen hood styles and designs. So, check them out and choose the best kitchen hood for your restaurant’s commercial kitchen HVAC design.

A commercial kitchen hood refers to a device that’s usually installed above a cooking appliance/ surface to ventilate the kitchen. It’s also known as an exhaust hood or a range hood. In essence, this device maintains a safe working environment by removing harmful particles from the kitchen air. In addition, it reduces the buildup of grease, smoke, and other particles, improving the kitchen’s air quality.

If you’re wondering how kitchen hoods work, the process is quite simple. In general, these devices are fitted with a fan that is powered by an electric motor. As you cook, the power rotates triggering the fan to pull air and other harmful particles into the device. The air then travels through ductwork connected to the device and displaces it outside. Moreover, kitchen hood systems should include a make-up air unit for replacing any air that’s filtered out of the kitchen.

One important function of a commercial kitchen hood is keeping the cooking smell from spreading through the restaurant. This will play a crucial role in making the dining space and other areas within the restaurant more comfortable for the customers.

Removing smoke and other airborne particles from kitchen air ensures the safety and health of the kitchen staff. More notably, this will prevent these particles from moving into the dining room, which can drive away customers.

Grease removal, on the other hand, ensures the cleanliness of kitchen equipment and prevents fire accidents. This is because grease usually settles on kitchen surfaces if it’s not removed by the exhaust hood. As a result, your staff will spend more time maintaining and cleaning the cooking and MEP equipment in the kitchen.

In most cases, restaurant kitchens use cooking appliances that produce grease and smoke. In that case, the commercial kitchen mechanical design must include a hood fitted with a fire suppression system to satisfy the building codes.

In general, there are 2 types of commercial kitchen exhaust hoods depending on the substances they filter out of the kitchen air. They include; Type 1 hoods & Type 2 hoods.

For starters, type 1 hoods (grease hoods) are mainly used to remove airborne grease, smoke, and heat. Most gas equipment and electric appliances that emit smoke during the cooking process require a type-1 exhaust hood. Such cooking appliances include; griddles, grills, ovens, fryers, and broilers. Typically, type 1 hoods use removable baffle filters to eliminate grease and smoke particles from the air. Those baffles/ filters should be cleaned regularly to maintain optimal performance and eliminate potential fire hazards.

Unlike type 1 hoods, type 2 hoods (heat hoods) aren’t designed to eliminate smoke, oil, and grease from the air. Instead, they only work to get rid of vapor, steam, and moisture from the kitchen air. For that, they’re often installed on top of kitchen equipment like commercial dishwashers, coffee machines, and some pizza ovens. Note, Type 2 hoods aren’t equipped with a grease/ hood filter, so they can’t be used in place of type 1 hoods.

Choosing the right style of commercial exhaust hood for your restaurant kitchen is essential for various reasons. First, it helps to maintain a comfortable environment and clear air within the restaurant facility. Secondly, it ensures that the commercial kitchen hood design satisfies all the local regulatory requirements and meets your needs.

That said, kitchen hoods can be categorized into 3 main styles in commercial kitchen MEP design. They include;

As the name suggests, these types of exhaust hoods are mounted on the wall. More notably, they usually overhang 3 sides of a single row of kitchen appliances installed against the wall. Also, wall-mounted canopy hoods are larger and need more exhaust volume compared to the proximity kitchen hood designs.

Island canopy kitchen hoods usually hang from the ceiling since they’re designed for cooking appliances in an island kitchen layout. These styles of exhaust can be further categorized into 2 groups. That is’ double-island and single-island canopies.

Typically, proximity kitchen hoods are installed closer to the cooking appliances and are smaller. For that reason, they’re ideal for applications with lower exhaust rates.

Common styles in this category include; back-shelf, pass-over as well as eyebrow exhaust hoods. Eyebrow hoods are directly installed above the leading edge of the deck and pizza ovens. While pass-over hoods are used for counter height kitchen equipment when a plate passing layout is needed. Lastly, a bookshelf hood can either be free-standing or wall-mounted. It’s mostly used above counter height kitchen equipment to provide headroom for the kitchen staff.

After determining the right type and style of commercial kitchen hood for your restaurant, you need to consider its physical size as well. In most cases, a kitchen hood should extend beyond the locations of your cooking appliances. This prevents smoke and grease from escaping into the neighboring areas. At the same time, you need to ensure that the exhaust hood is mounted at the right height.

However, these decisions will be determined by the food you’re preparing and your cooking appliances.

Last but not least, it’s important to consult with experts before you buy a commercial kitchen hood for your restaurant. If you live in California, reach out to experts at InnoDez Design & Engineering.

What are As-Built drawings & Existing-Conditions Drawings?

Along with our conventional, without any preparation drafting administrations, we additionally make as-built and existing-conditions drawings for our customers based 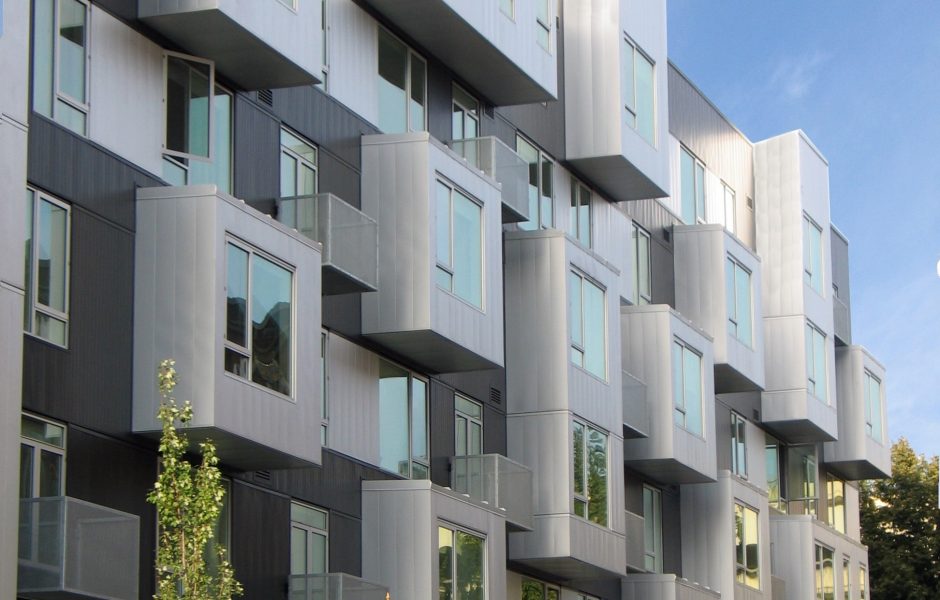 Multifamily buildings consist of several separate residential units that are either stacked (high-rise) or side by side. Whichever the case, 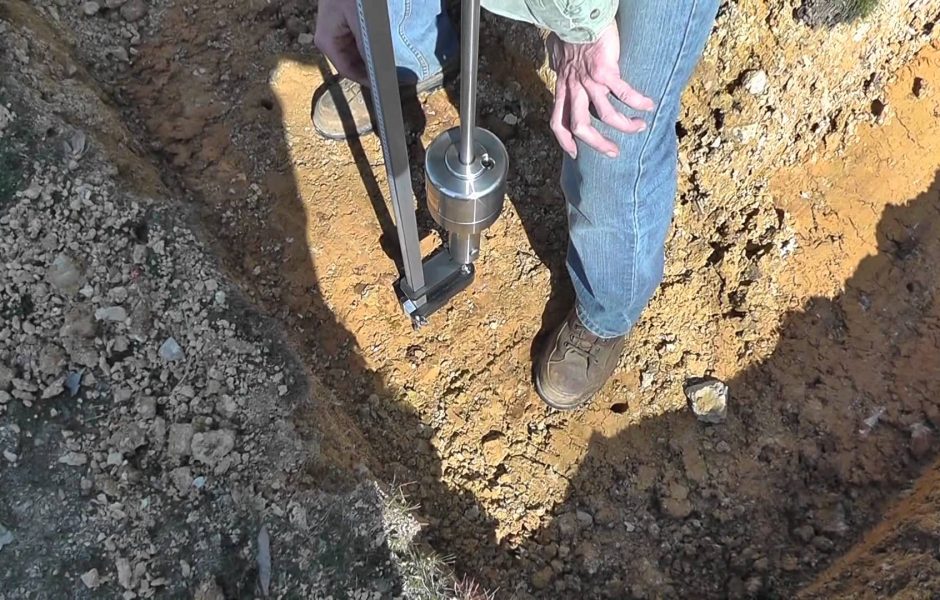 Is a soils Test Report needed for any structural design and calculations?

Introduction A soils test report is usually needed to obtain permits for various construction projects. The analysis determines if the