Will the new ADU laws Boost development in California? 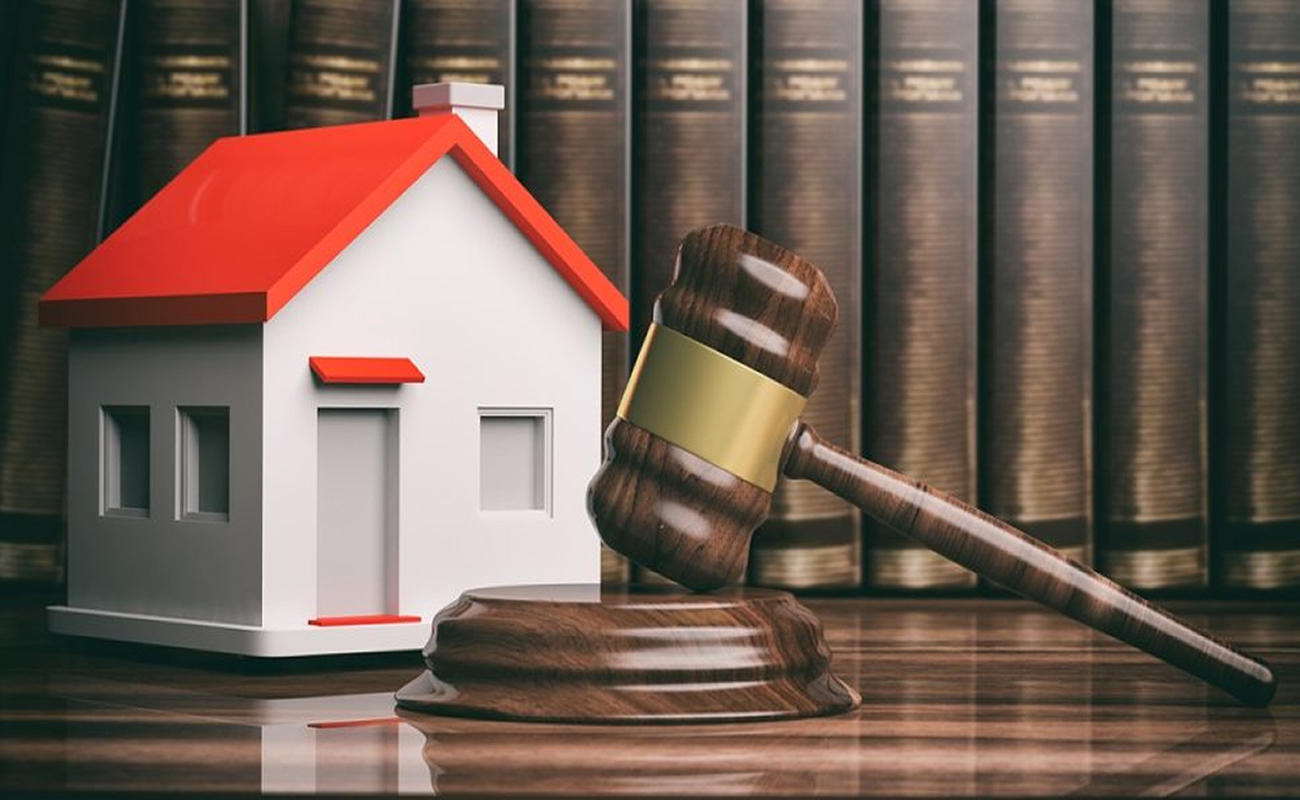 ADU stands for Accessory Dwelling Units. ADUs are small structures whose coverage doesn’t exceed 1000 sq. feet. They are extra living quarters that are on the same level as primary dwelling units. In California, laws have allowed for increased development of ADUs. Yet some cities are legislating rules that depict ADU as cost-prohibitive and infeasible. Reducing hindrances to ADUs’ development, especially with regard to the new ADU laws in California could bring several new units online soon.

Currently, there is an affordability and housing crisis in California. And this problem doesn’t seem like it will end any time soon. Luckily, the new laws of California State are taking part in handling this issue. These laws are enabling homeowners to use a small yet significant tool for this purpose. This tool will create new opportunities and increase new dwelling units.

The New ADU laws in CA

5 bills were recently signed into law. For this reason, ADUs have become significant to the housing legislation. This law is expanding the ability of residents to construct such units in their property. Allowing Californians to convert their garages and build small apartments will boosts development.

The ADU strategy is a creative and fast way of enhancing affordable housing. The term ADU has existed in many years and it goes by various names. Some of these names include granny flats and secondary dwelling units. Other names are casitas, in-law suites, and pool homes among others.

These units will help to leverage the existing infrastructure in the city. Thus preventing expensive system expansions and urban sprawl. Moreover, building ADUS will create more tax revenue and more job opportunities. ADUs are smaller in size than traditional homes. So, building them is less costly. But with all these benefits, why have ADUs not flourished yet?

Will the new ADU laws in California result in a building boom of ADUs?

Construction of many housing units will fix the housing shortage in California. In this case, ADUs cannot compete with the new apartments. But any new housing units will be very helpful. The new laws might help in creating a new building boom of ADUs in California. In the major metropolitan centers in the USA, single-family properties are still dominant. But, it’s possible to increase the housing capacity of these properties. To do this, more jurisdictions have to allow construction of at least 2 ADUs.

In California, permits increased by about 50% from 2017 to 2018. Last year, the permits included approximately 7000 units across the state. If cities install the new legislation, Californians can build about 10,000 ADUs in 2020.

In the past, new laws have been helpful in speeding up such construction. The ADU rules liberalized by California in 2017 accounted for 20% of total building permits in LA in 2018. To enhance the production of housing units, other states are taking big steps. Vancouver is popular for having this type of construction. About 30% of single-family homes in Vancouver have at least 1 ADU.

The challenge of funding ADUs

One considerable of building a true Accessory Development Unit is financing them. This is because financial institutions like banks have not yet figured them out. Additionally, the current lending practices are hindering people’s ability to borrow money. Thus, banks should develop new loan plans to help people build ADUs for renting.

There is a big potential for increasing the total number of units in California. Yet, the construction of ADU isn’t done by capitalized construction companies. Instead, homeowners are the ones that build these units.

the new ADU laws in California aim to cut excessive developer fees. This cost can even be about half of the entire cost of building a new unit. But as we stated earlier, funding remains a considerable problem. Most companies are trying to develop turnkey projects, some comprising of modular construction. This will provide ADUs to homeowners and in return pay a certain proportion of the rent.

Additionally, ADUS will enhance equity. This is by enabling lower-income individuals to access costly neighborhoods.

The technology of 3D and prefabricated printed homes is gaining momentum. This is because of shortages of affordable houses and skilled labor. These challenges are forcing legislators to consider various options. We hope that California State will push Accessory Dwelling Units into the mainstream. If they do so, other states will also do the same. 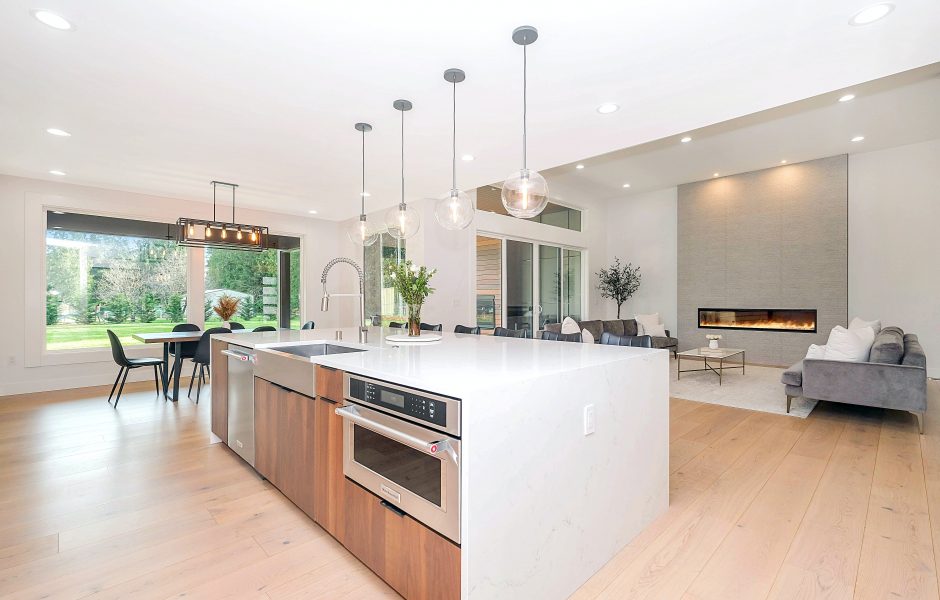 The restaurant industry has seen too much fluctuation in the business in past years. Opening and shutting of the business 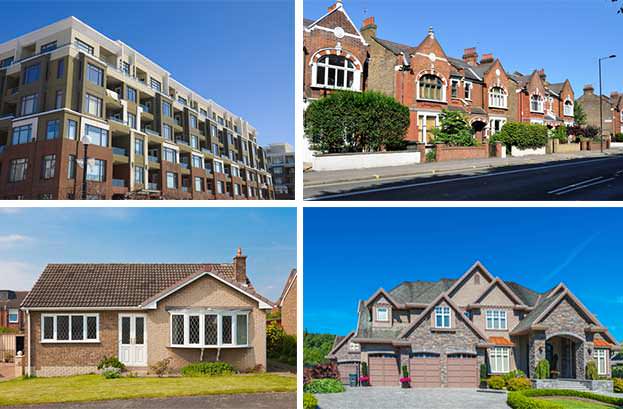 8 House Styles In California That You Need To See!

California offers the ideal environment and area for relaxed-up living and homes that obscure the lines between inside and out. 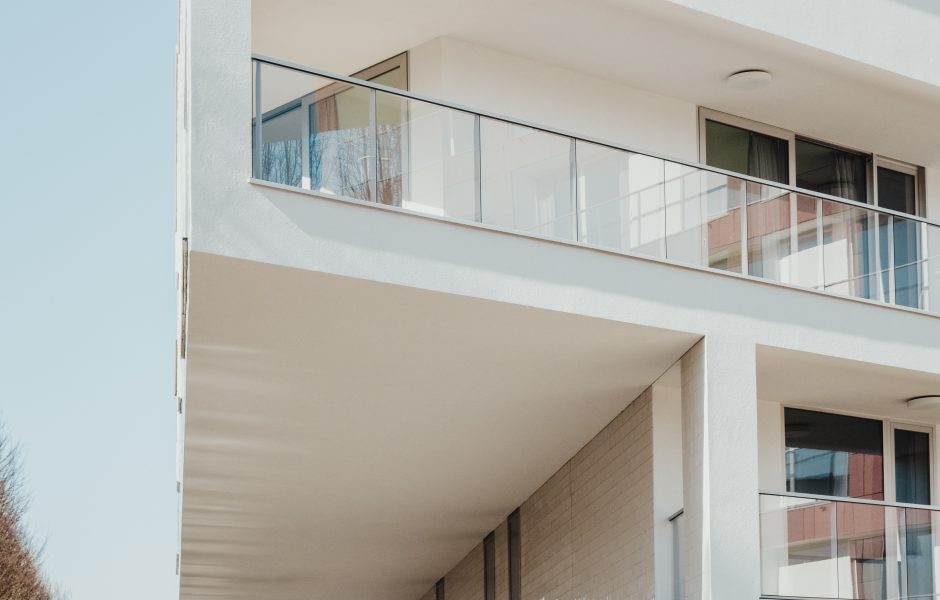 What Loads Are Considered In The Structural Engineering of a Building?

Loads are all the mechanical stresses, actions, and external phenomena to which a structure must respond to remain to stand