What Loads Are Considered In The Structural Engineering of a Building? 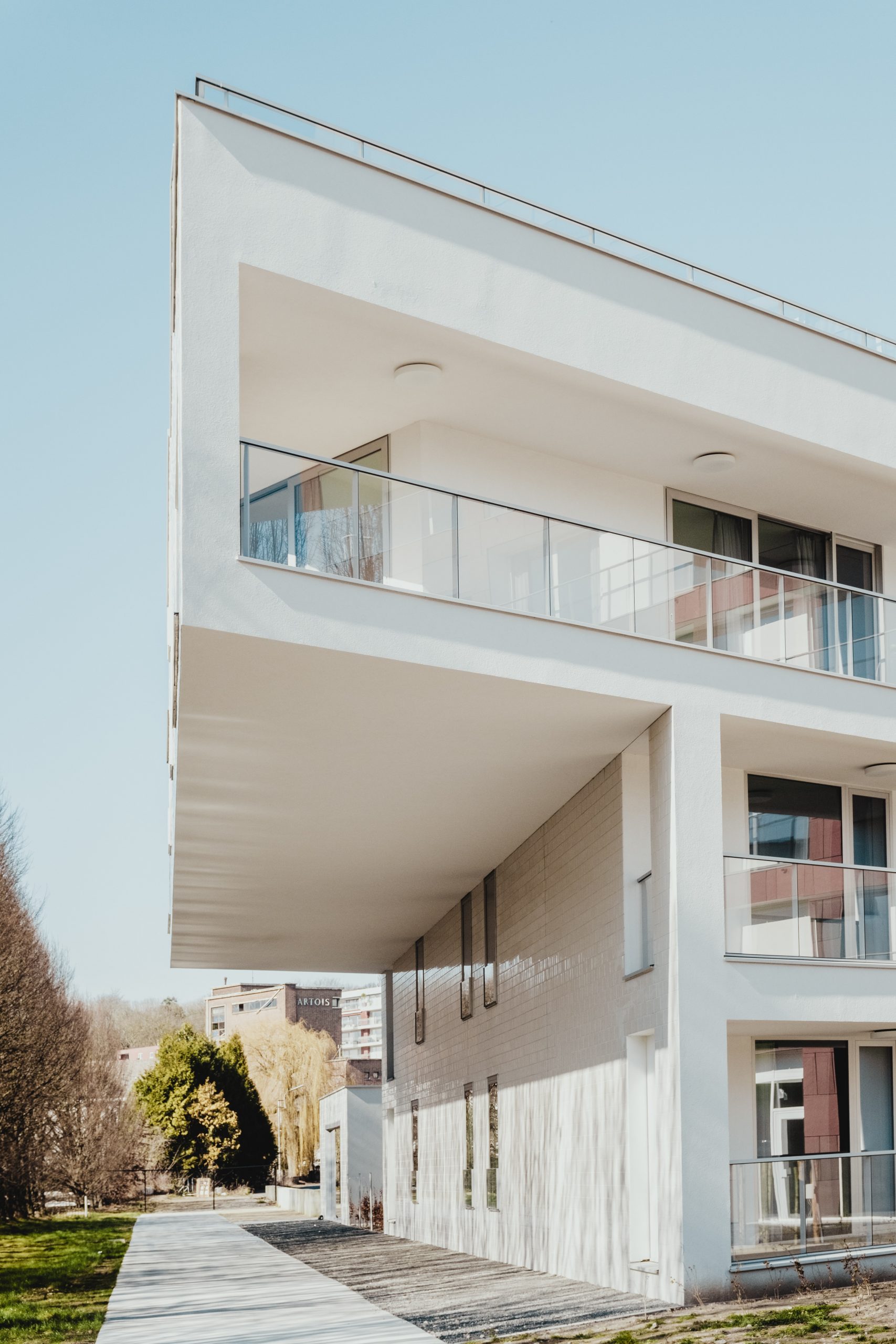 Loads are all the mechanical stresses, actions, and external phenomena to which a structure must respond to remain to stand and which have to be included in the structural calculations. They are constituted mainly by the weight of all the elements that constitute the buildings, including the weight of the structure itself, that of, the furniture, the equipment, the decoration, the weight, and the efforts due to the use, as well as by all the possible actions that will affect it directly.

These loads are applied to the different elements of the structures of the buildings, which in turn constitute a set of structural engineering members. Each of these members is constituted by a material with a certain volumetric shape and is subject to one or more efforts in a structure when they are part of the structure.

Effects of Loads On Structures

According to the type, direction, and magnitude (among other characteristics) of the loads, they produce different reactions in each part of the structural design, and if these loads are too large or the structure is poorly designed, they can induce deformations and even their breakage.

The most important deformations in the structural analysis are:

Bending moment – over the curvature.

Twisting moment – around its axis.

Therefore, as all the forms and efforts in a structure are consequences of loads, it is necessary to know or assume the type of loads to which each of these segments will be subjected.

Normally the loads are classified for study into live and dead loads, but they can be classified in many other ways, either by their distribution in the structural calculation, nature or by the way, in which it acts, among other ways.

According to their nature

These are the type of loads that are applied sequentially and are considered fixed after being applied. To study them, they are divided into live or accidental loads and dead or permanent loads.

They are those that have a permanent character on the member who acts. For example, the weight of a plate that supports the floor, the padding under that floor, and the platform.

They are applied most of the time to a member producing variable effects that motivate wear and/or breakage of the material. For example, when an alternative bending is applied to a wire until fatigue occurs and it breaks.

They are applied in a relatively short time or suddenly and are usually applied by a moving body when in contact with a resistant body. Examples would be a train or car passing over a bridge; effects of an earthquake; the strength of the wind in a cyclone, etc.

According to the disposition

They are those that are distributed in a certain area. These can be uniformly distributed, uniformly variable, and variable.

They are the ones that are distributed evenly. For example: if sand is spread on a cover in such quantities that it has the same height throughout the area; the weight of the floors is also a distributed load.

Using the example above, if that sand has a height on one side of the cover, and on the opposite side a different height, as long as its variation is linear, this will give us a load that varies uniformly, that is, a uniformly variable load.

If the sand of the previous examples were watered in heaps, without order as to its height and area of occupation, it is said that we are facing a variable load.

They are those that are applied in a small area, compared to the total of the resistant member. Example: the weight of a machine tool in a corner of the workshop.

We hope that this blog post helped you with understanding loads in a better way that are considered when composing a structural calculation. 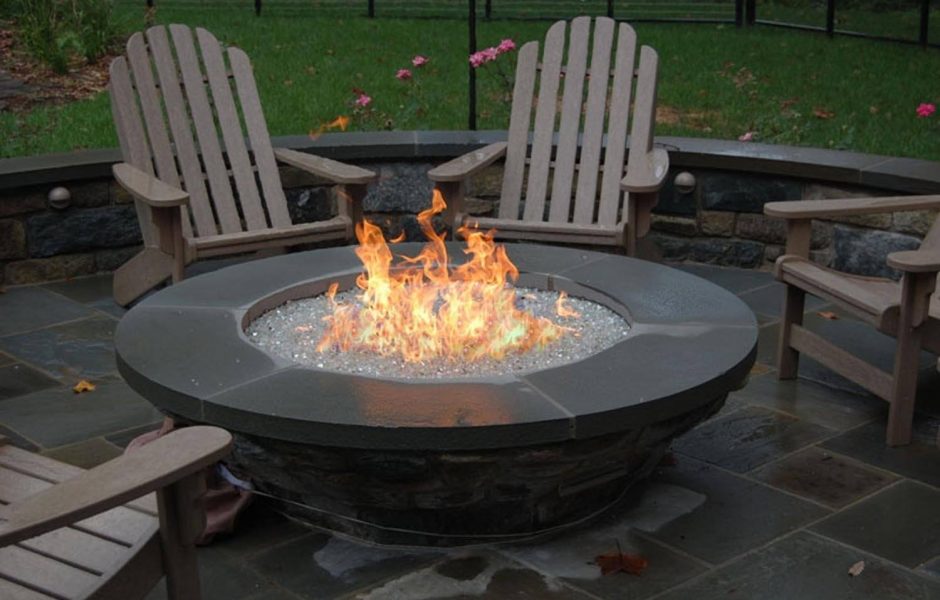 Adding a fire pit to your backyard is an exciting way to upgrade your home’s backyard. It creates a beautiful 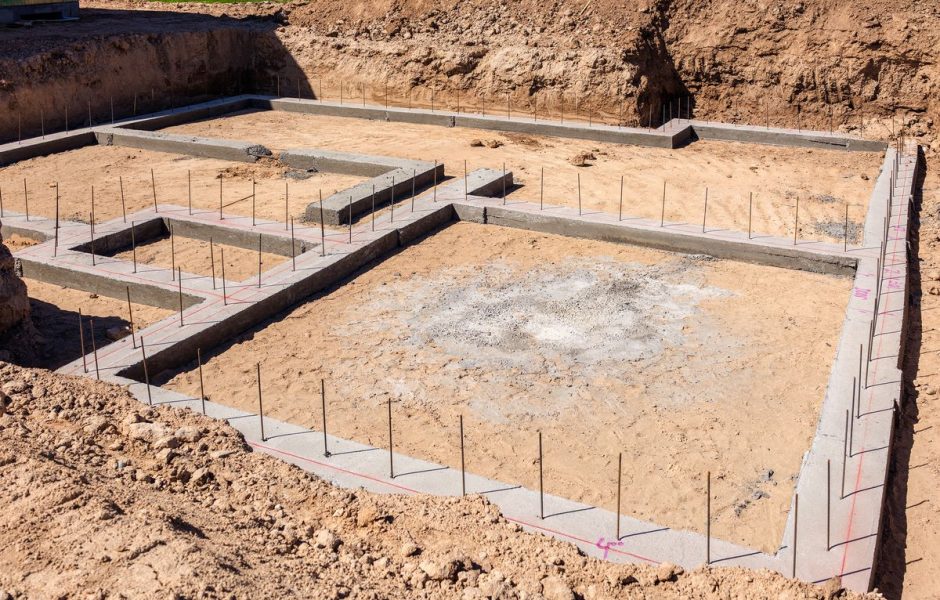 How to Strengthen The Foundation of an Existing House?

The structural engineering of the foundation of a home is what everything else rests on top of. It is the 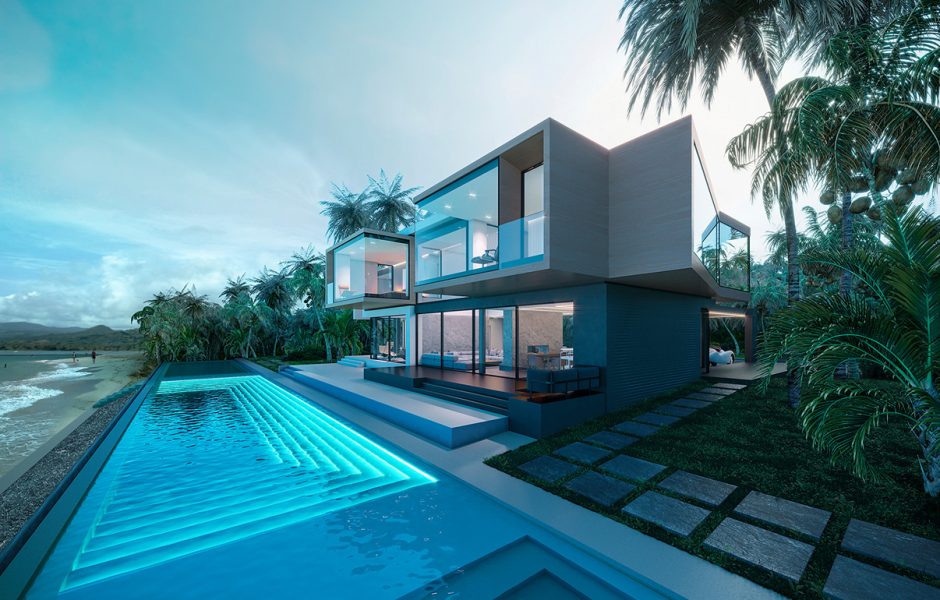 Introduction The basics of modern architecture tend to be simple and clean. Its enduring philosophy accepts the model that form