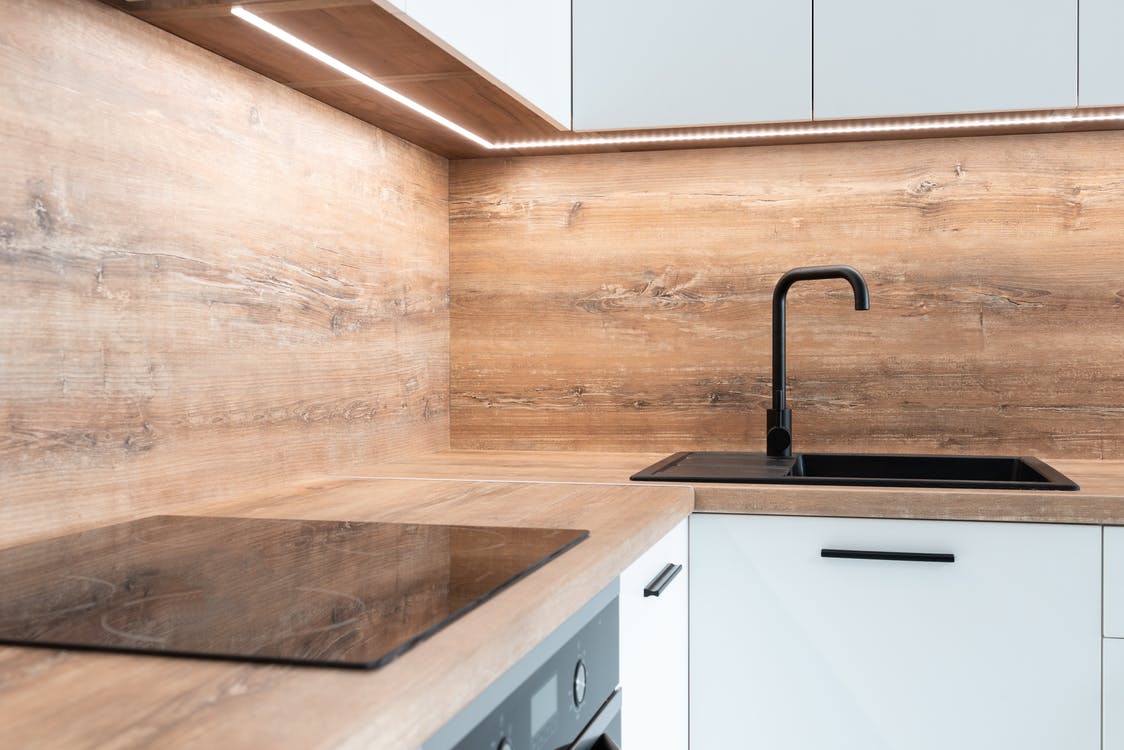 Berkeley city in California adopted a climate policy in 2019 to ban the use of natural gas in all new buildings to minimize the city’s greenhouse gas emissions and impact on climate change. Since then, many cities across California state and other parts of the country have adopted this climate policy. For instance, New York City passed its ban in 2020, making it the largest city in the USA to pass a statewide law intended to ban the use of natural gas by 2027.

Today, about 21 municipalities in California have passed measures that require all-electric construction, while an additional 19 ban gas hookups, according to a study conducted by the state. In addition, Bay Area cities such as San Jose, Oakland, and San Francisco have passed electric-only building mandates to close the valve on natural gas.

The state of California conducts code revisions known as Title 24 updates its building code every year. According to research, homes, and businesses account for about 25% of the state’s carbon emissions. With the approval of the new rules banning the use of natural gas in new buildings by the Building Standards Commission, the new code is expected to take effect in January 2023.

According to the California Energy Commission, omitting some gas appliances in the state building code update will promote the move towards energy-efficient homes. More notably, it’s an expansion of the state’s mandates requiring the use of solar panels on all new buildings that started in 2020 as proposed by the 2019 Title 24 Update version.

In addition, some environmental groups are calling for a complete ban on natural gas in all new homes. However, the commission has suggested that isn’t possible right now. Instead, officials are likely to use incentives in the coming months to urge developers to choose electric heating options such as heat pumps. A heat pump is an excellent alternative to gas-powered space and water heaters. Unfortunately, it’s currently being used in less than 6 percent of newly built homes in the state. The new building code establishes heat pumps as the baseline technology for new MEP design to meet California efficiency standards.

When preparing to release a draft of the 2022 building code, the California Energy Commission collected feedback from industry groups and environmentalists and sent out a summary of its proposed plan. The summary indicated the commission’s willingness to pass the law requiring the electrification of new homes in the state. Specifically, the proposed plan suggested that new buildings must be ‘electric ready’. This simply means that all gas-powered appliances such as dryers, furnaces, and stoves must have an electric plug installed within 3 ft. At the same time, the home’s electrical panel must include the capacity for future installation of electrical appliances.

In August 2021, California energy regulators approved energy-efficient regulations to shift away from using fossil fuels in building HVAC design. These standards are mainly aimed at expanding the use of electric appliances for water and space heating in new businesses and homes in California. The commission claimed that the revised build code will support the state’s effort to prevent climate change by reducing greenhouse gas emissions over the next 30 years. On the same note, implementation of these standards will provide the same results as taking about 2 million cars off the road for 1 year in combating global warming.

To sum up, the 2023 state’s update will not include an all-out natural gas ban in new construction, as proposed by environmental groups. However, it will include a requirement to install energy storage and solar systems in most new buildings. Also, it demands that newly-built single-family homes be ‘electric-ready’ to support electric appliances and EVs. Moreover, the code proposes strengthening ventilation standards to enhance indoor air quality.

Banning the use of natural gas in new homes and switching to electrical appliances for space and water heating is an effective way for cities to lower their emissions and tackle the climate change crisis. However, the natural gas ban rule has met some opposition in some cities and states across the country. For instance, some states with GOP-controlled legislatures have passed ‘preemption laws’ to prohibit cities from banning the use of natural gas. States that have passed laws that restrict their cities to ban natural gas hookups include; Louisiana, Tennessee, Arizona, and Oklahoma.

In total, more than 20 states have laws on the books prohibiting gas bans in buildings, as bills advanced in 2 state chambers. In Pennsylvania, there is a bill that prohibits municipalities from adopting a policy prohibiting or restricting connection to a utility or discriminating against a utility provider depending on the service they offer. However, the bill advanced with a minor amendment clarifying that it will not stop municipalities from taking steps to lower emissions from municipal operations or facilities.

In California, there is a statewide building labor group opposing a bill proposed by a Silicon Valley lawmaker to ban the use of natural gas in new state buildings. These anti-gas policies have also received criticism from other gas industry groups, including the California Restaurant Association, and Southern California Gas Company.

Overall, California state has been at the forefront to address the effect of natural gas on climate. These efforts include the natural gas ban in new constructions, an ordinance that was first passed in Berkeley, a famously progressive city in California. In addition, more than 20 Golden state cities in California have passed measures to minimize the use of fossil fuels in buildings. Plus, the California Energy Commission is now planning to tighten rules on fossil fuels for water and space heating, a code update that will take effect in January 2023! 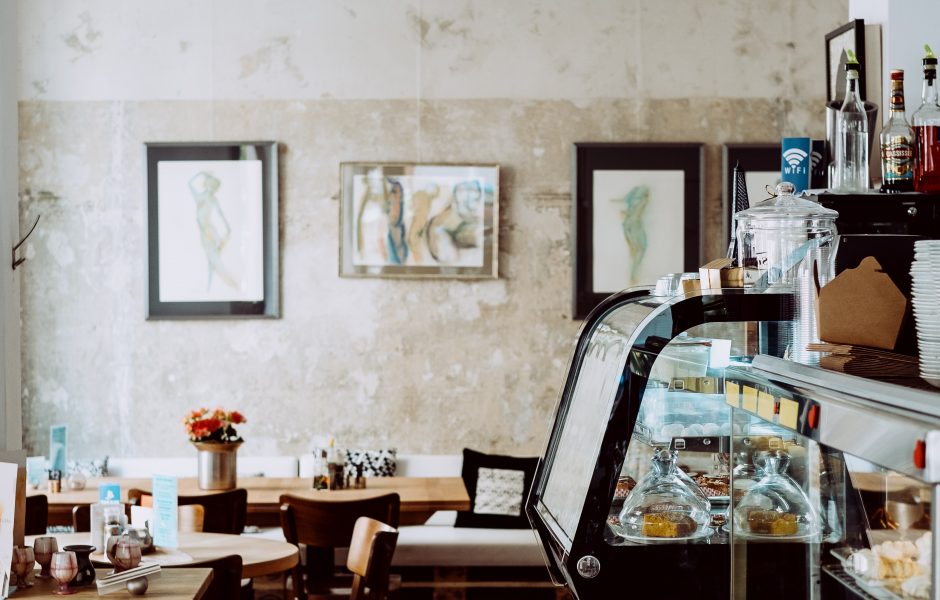 Right Ventilation Design for your Bakery 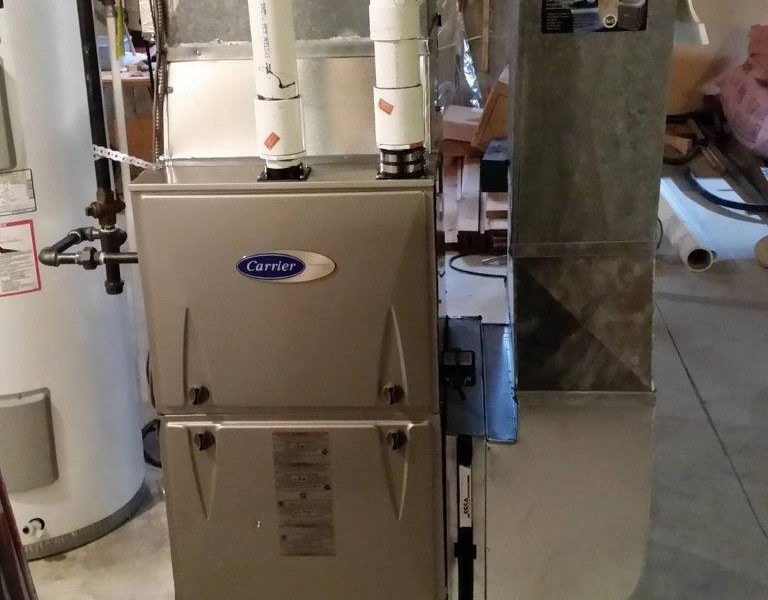 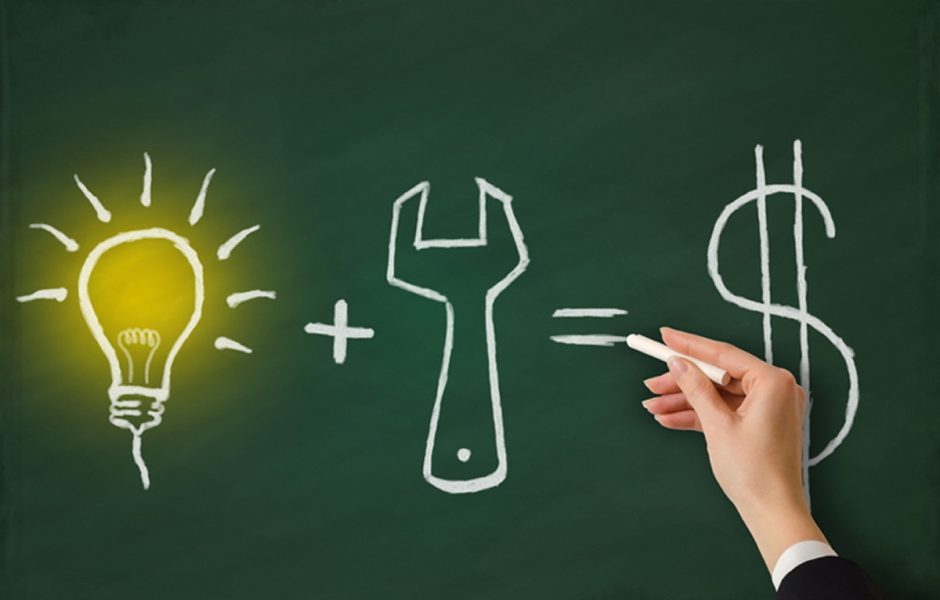 Optimizing the Costs of MEP Installations

Electrical systems, mechanical systems, and plumbing systems make up a considerable amount of the development costs associated with building design.