It has one month past now since Governor Newsom executed the SB 153 bill on October 12, 2019. This law will go into effect on January 1, 2020, still, the considerable effects are already sensible in the market. Reports on the third quarter of fiscal year statistics from the California Department of Food and Agriculture show that the registered hemp growers in California have increased from 74 in June 2019 to 292 as of August 26. Also, at least 629 registered help cultivation sites and 17,571 acres associated with growers and seed breeders or in business.

Advocacy groups and all stakeholders in the trending Hemp Cultivation business celebrated the passage of SB 153 bill, which realigns California law in the best position to benefit most from the 2018 Farm Bill hemp provisions. This development which proved to be a remarkable victory, will bring California’s hemp laws up to date with the 2018 Farm Bill and omits state statute language that conflicted with the expanded definition of hemp that includes extracts, derivatives, and cannabinoids from the non-intoxicating flowers and leaves.

The 2018 federal Farm Bill decriminalized hemp by removing it from the Controlled Substances Act. Meanwhile, the bill did not remove Marijuana. Marijuana is what the federal government has long called cannabis that includes more than trace amounts of THC. The State of California regulates a commercial cannabis industry separate from hemp.

SB-153 bill is aimed at making significant changes to California’s hemp cultivation law. What are the anticipated changes?

We hope that these tips could have helped you in your cannabis business. Allow us to team with you as early in the design process, to ensure professional cannabis facility designs.

Dispensary Design: Based on the guidelines highlighted in the application text, to ensure highest score, a proposed floor plan should include the layout and estimated square footage of the predicted dispensary. 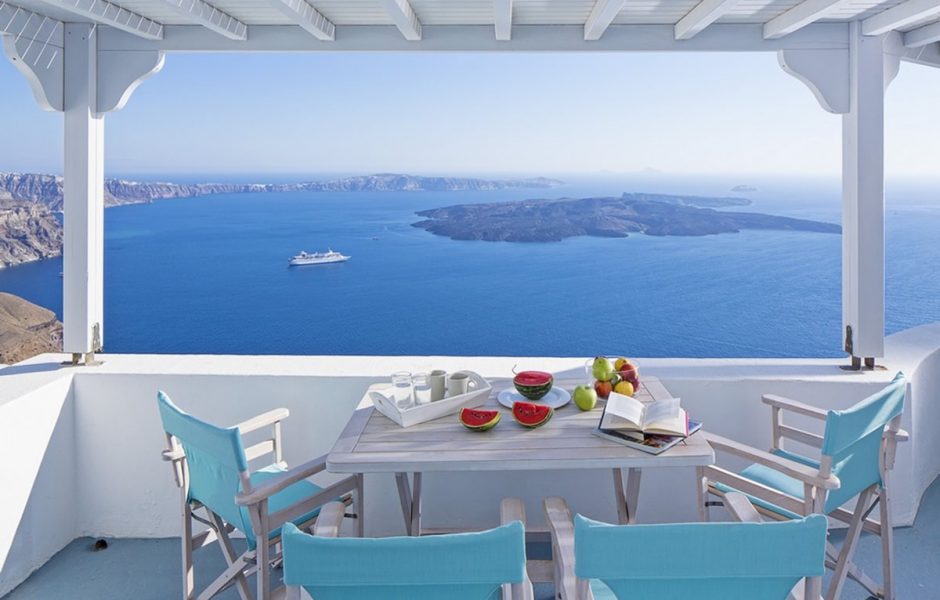 10 Tips To Consider When Designing A Balcony

To most city dwellers, a balcony is the only outdoor space they can customize. There is one problem though! Upgrading 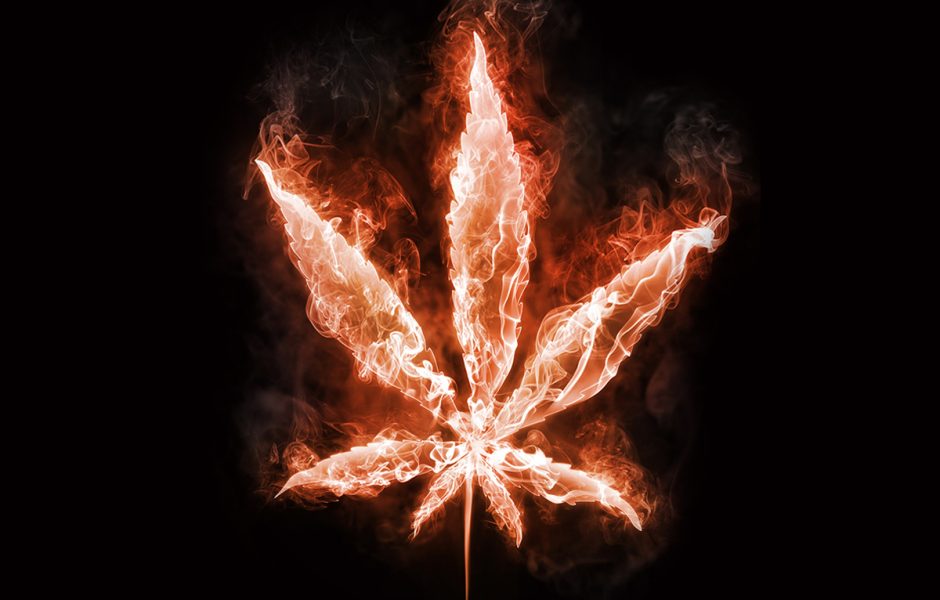