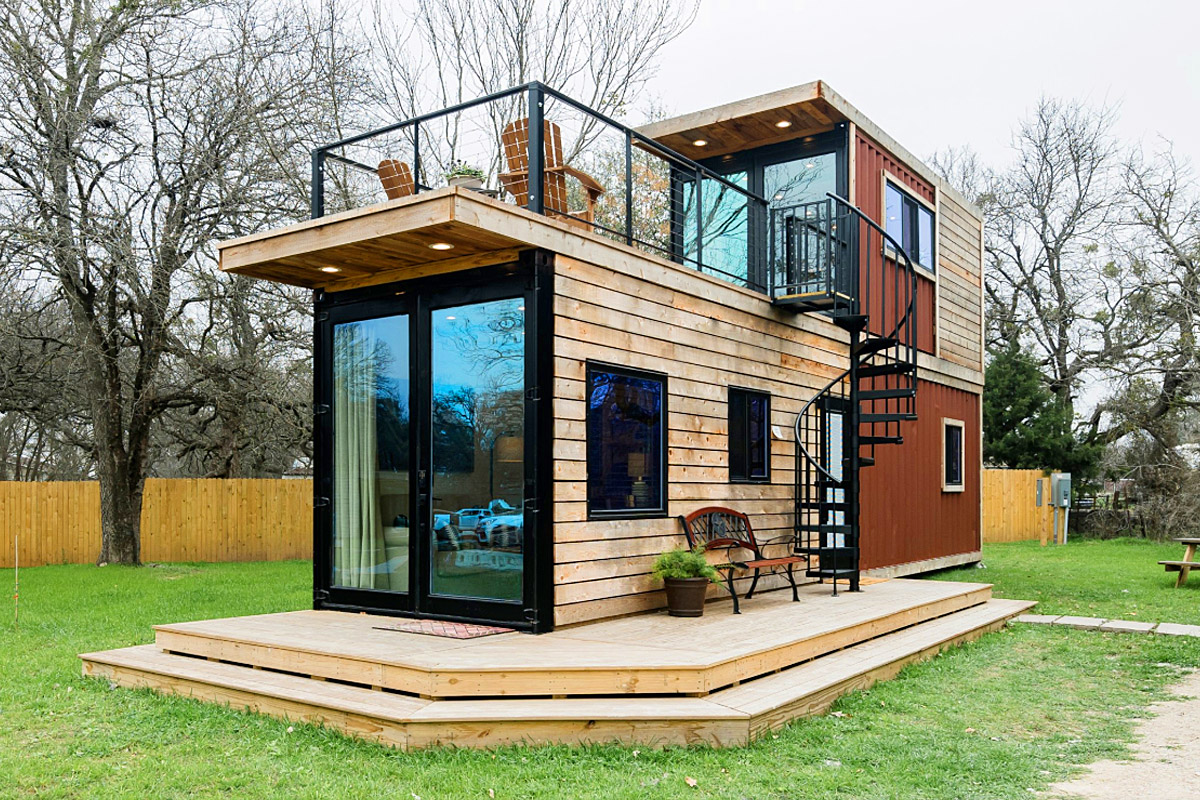 From time to time, I am confronted by this question: Are Converted Shipping Container Homes Affordable?

Container homes are just like all other types of homes and there is no difference when evaluating their affordability. Housing affordability itself has been a controversial topic of discussion for a long. But it is hard to find a mutually accepted precise definition of housing affordability. The public policy indicator of housing affordability is the percent of income spent on housing. The conventional 30 percent of household income that a household can devote to housing costs before the household is said to be “burdened” evolved from the United States National Housing Act of 1937. The National Housing Act of 1937 created the public housing program. A program that was designed to serve those “families in the lowest income group.”

By 1940, income limits gave way to the maximum rent standard in which could not exceed 20% of income – in practice. The Housing Act of 1959 maintained maximum rents. But it also gave local public housing authorities more autonomy in establishing them.

1969, the escalation of rents by public housing authorities challenged to meet renovation and maintenance costs nearly nullified the spirit of the public housing program established in 1937 to serve the nation’s neediest. To put the program back on the right track, the Brooke Amendment (1969) to the 1968 Housing and Urban Development Act, set the rent threshold of 25 percent of family income; that is, a family would be required to pay one-quarter of its income in rent. By 1981, this threshold was raised to 30 percent, which today remains the rent standard for most rental housing programs.

Many families whose housing costs exceed 30 percent of their incomes are choosing then to devote larger shares of their incomes to superior, more luxurious homes. These families often still have enough income remained to meet their non-housing expenditures. For these families, the 30 percent ratio is not an indicator of a true housing affordability problem but rather a lifestyle choice. Whereas for those families at the low steps of the income ladder, considering housing costs in excess of 30 percent of their limited incomes as an indicator of a housing affordability problem is as germane today as it was four decades ago.

“According to the Federal Housing Association, a good rule of thumb is that most people can afford to spend 29 percent of their gross income on housing expenses — as much as 41 percent if they have no debt.” Using FHA’s rule of thumb, you can find some tentative figures in the below chart that show the range of what you can afford depending on your salary:

Having all this said, affordability remains to be a relational concept, varying from state to state based on a price-to-income ratio, which is the median home price in a location compared with median annual income. Generally, a ratio of 3.5 is considered to be normal and sustainable (that is to say a family with $100,000 of annual income in a $350,000 home).

The good thing about Converted Shipping Container homes is their flexibility in design and endless custom-made capabilities, that can be designed and build according to each customer’s budget range. This flexibly makes Shipping Container Homes affordable in practice.

The re-utilization of existing building structures has been a usual practice. Remodeling implicates altering an entire space, room, or structure. 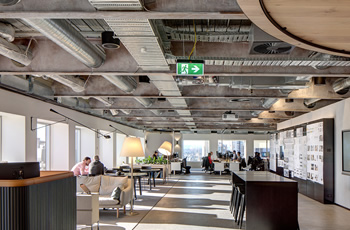 A structure built is only as good as its foundation is one of the core principles of structural engineering. The

Technological improvement is making each errand simpler and excelling. Today, we can accomplish more with less in nearly every sphere